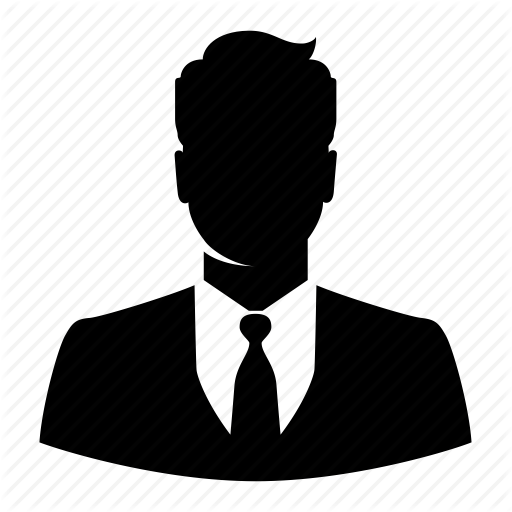 Christoper Maurus is a Computer Information Systems and business graduate with highest honors from Davenport University; Senior Research and Development Engineer with over 39 years experience in mechanical design, technical writing, and graphic illustration.

In 2000, he became deeply interested in metaphysics and earth science and began studying planetary changes in climate, seismology, volcanism, and the sun/earth relationship long before the term "global warming" was a household word. He had an insatiable thirst for knowledge and understanding about why the earth and surrounding planets were experiencing tremendous changes in their atmospheres and typologies. He began to look at the ancient writings of the Egyptians and the Mayans, indigenous peoples prophecies and searched for correlations. He not only discovered that earth was accelerating in global change, but people, societies, and governments were in the pangs of a rebirth and a restructuring and he was determined to understand the relationship.

Fascinated by the accounts of near death experiences and the afterlife, he investigated the literary works of hundreds of 19th and early 20th century spiritual authors finding common threads for which he developed a theory explaining "The Sleep Life of the Soul," why we never stop learning and communicating, even in sleep, the soul continues to grow and evolve. While investigating the afterlife and developing theories on the soul, he began experimenting with deep meditation leading to several out-of-body experiences where he became convinced in eternal personality survival. These extraordinary experiences prepared him for what would come next in his spiritual unfolding.

Shortly after this time he suffered the loss of several family members, his father and two brothers, and began experiencing the 11:11 enigma. The frequency and variety of the number prompts fell well outside the normal curve of statistical probabilities to a point where he could no longer dismiss them as coincidence. He began searching for an explanation for the 11:11 phenomena where he discovered a large number of other time prompted individuals all over the planet spanning race, religions, and cultures.  In 2007 Christopher was introduced to the Urantia Book-a revelation of astounding value explaining many of his unanswered questions in cosmology, ascension, philosophy, afterlife, and a more complete record of the life and teachings of Jesus. He veraciously became familiar with the Urantia Book contents through hundreds of hours of study and continues to review its revelations on a daily basis.

In 2008 Christopher began a daily journal with the intention to reach out to spirit-an exercise that led to his receiving channeled messages from a group of ascendant mortal teachers called "The Circle of Seven." Their co-creative messages have inspired thousands world wide and are posted weekly to his website: CorrectingTime.org. Together with affiliate publishing, the 11:11 Progress Group distributes his channeled messages with others to thousands around the world in four languages each day to subscribers. Christopher is currently working on his first book documenting his experiences with the 11:11 phenomena, his spiritual awakening, and a collection of the most beautiful and enlightening words from The Circle of Seven.